Democracies have long faced a complex and sometimes unsolvable problem: what can and cannot be said in a pluralistic society or, if you prefer, where are the limits to the opinion of citizens. 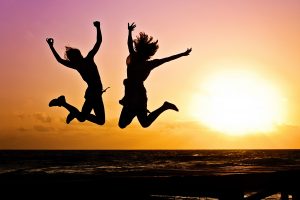 In parallel, the other dimension is the freedom of opinion: citizens have the individual responsibility to develop personal convictions to express them to other people, with the aim that opinions, visions and interpretations are known in a democratic society. For its part, the government undermines moral responsibility when it disavows certain people from making a speech , arguing that the speeches of the broadcasters are “of little value” or that they do not achieve social benefits. 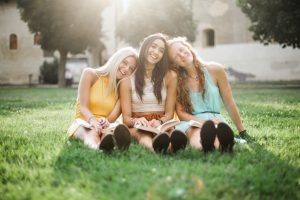 At the same time, it seems that the criterion of the courts in the cases of Otegi or the young people who burned the King’s photos in Girona rests, in Dworkian terminology, on a matter of politics: the insults to the King were, according to this view, defamatory and dishonorable, which directly affects the political, symbolic and institutional institution of the Monarchy, therefore, it would be beneficial for the community if it is protected from criticism and insults are punished. According to Dworkin this would not be valid, because it would suppose that certain people – the King – are “ more important or worthy of greater consideration than others.. “On the contrary, if we interpret freedom of expression as a matter of principle, the political and institutional position held by some individuals does not matter.

In conclusion: in the judgments outlined, it is possible to make a broad interpretation in terms of freedom of expression, since it includes impostures, provocations and defamations, which shock, hurt or offend the institutions and the people who exercise them. In a democratic and pluralistic society, no citizen or official is exempt from criticism. The limit to freedom of expression is constituted by hate speech, a fact that must be proven in the specific case.